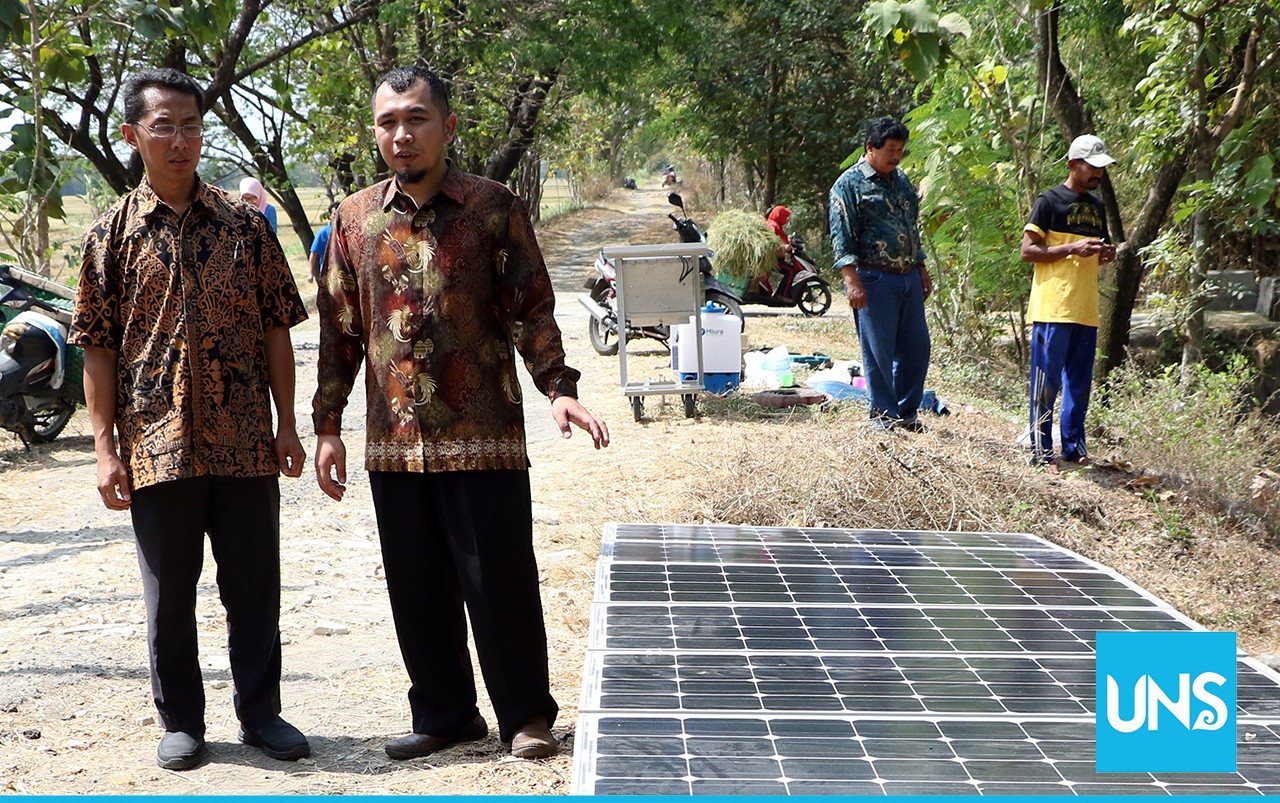 According to Chico, since Indonesia has much farmland, soil fertility and the need of water were the main priorities. It can be supported by facilitating a good farmland irrigation system. The use of fuel in diesel or water pump was expensive and ineffective. Solar water pump system is the solution. It is affordable and efficient in supporting farmland irrigation in a dry season.

“The purposes of the community service are to give the people insight and practical knowledge how to make SPATS and persuade them to use the renewable energy: solar radiation,” Chico stated, Friday (31/8/2018).

“We hope the people use it to foster their agricultural productivity. It can help the government to actualize the national food self-sufficiency,” he added.